Hydrogen can be stored physically as either a gas or a liquid. Storage of hydrogen as a gas typically requires high-pressure tanks. Storage of hydrogen as a liquid requires cryogenic temperatures. Hydrogen can also be stored on the surfaces of solids, or within solids. Unlike electricity it can also be stored in large amounts for extended periods of time. For that reason, hydrogen produced on an industrial scale could play an important part in the energy transition.

Hydrogen can also be stored in Ammonia due to the fact that 3 Hydrogen atoms are binded to each Ammonia molecule. 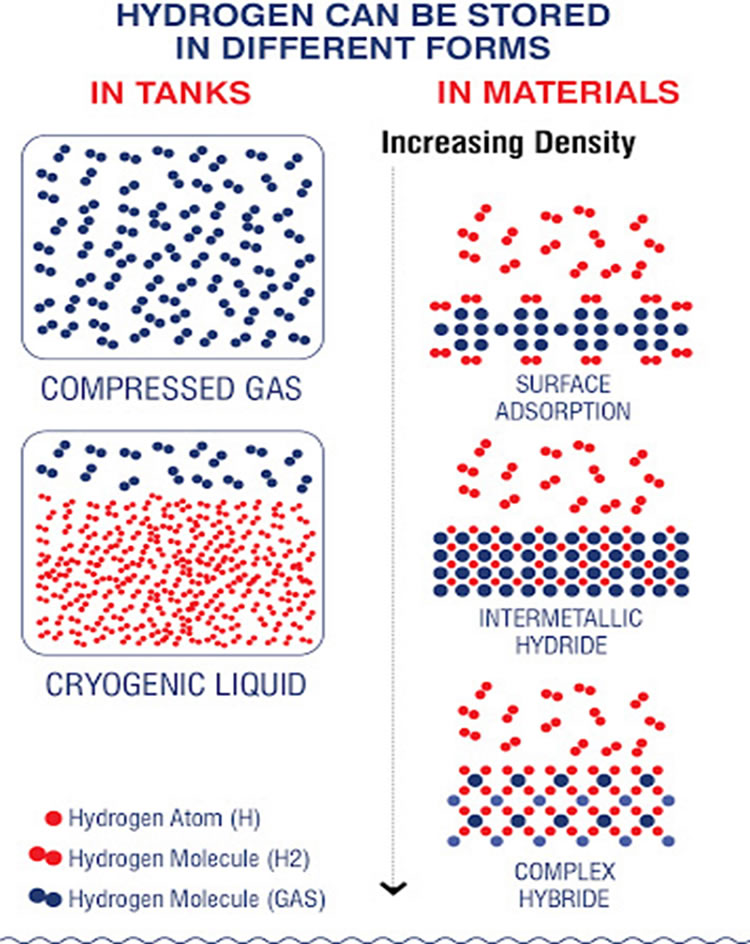 Hydrogen MEANS LIFE
we can do it!

Electrical Applications for Industry
Our technical team has the necessary knowledge to carry out even the most demanding application!